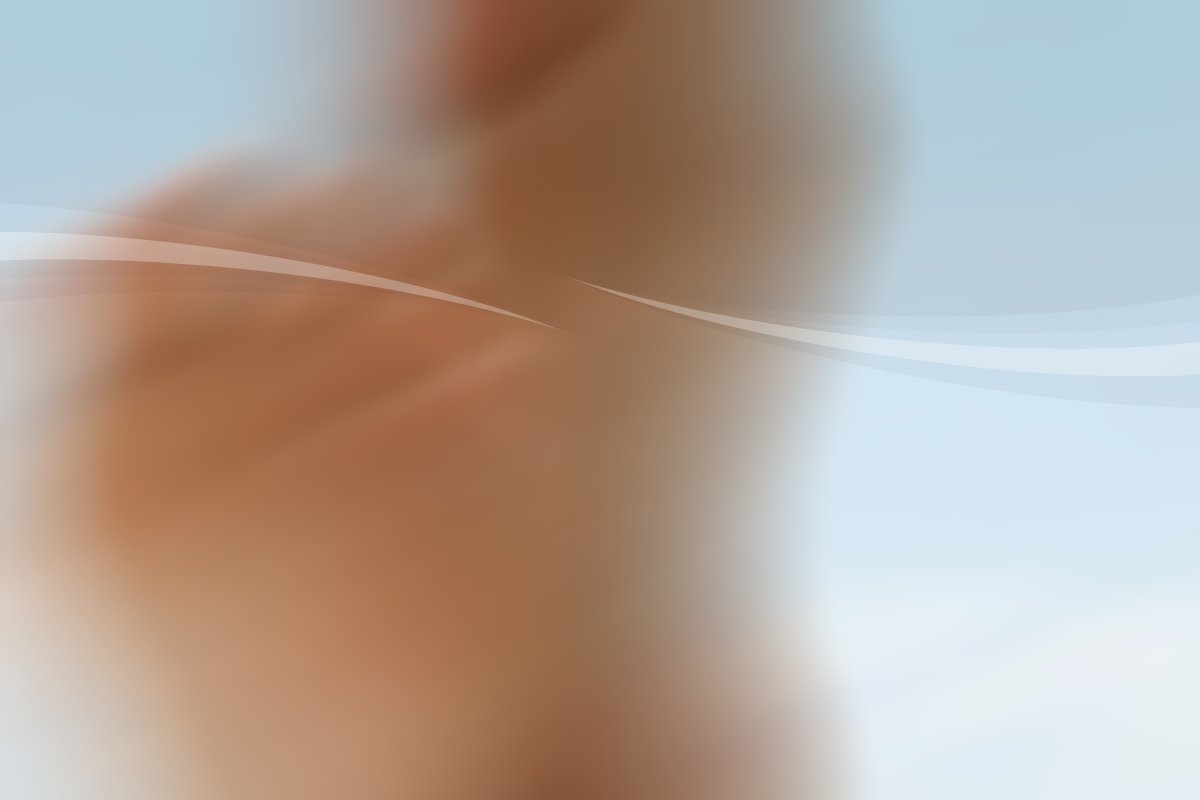 Reflexology is a technique of applying gentle pressure to the reflexes on the feet or hands in order to bring about deep relaxation, improve mood, aids sleep, helps to relieve tension and improves sense of well- being.


Why work on the feet ?
It is believed your feet and hands mirror each part of the human body. Reflexology may help with the symptoms of

However Reflexologists do not claim to diagnose, cure or prescribe

SO HOW DID IT ALL START?

From ancient text, illustrations and artifacts we know that the early Chinese, Japanese, Indian's, Russian's & Egyptians worked on the feet to promote good health. Many of these same techniques have been developed into a modern scientific method - Reflexology. What joins the ancient and modern is a long established principle that there are energy zones that run throughout the body and reflex areas in the feet that correspond to all the major organs, glands, muscles and body parts.

In the late 19th century research being carried out of the nervous system began to explain and prove that nerves coordinate an control body functions and show that the brain, spinal cord and reflex pathways control the activities of the body.

In the early 20th century building on the work in Europe of pressure point therapy, Dr William Fitzgerald postulated zone therapy based on early work by Sir Henry Head and devised a theory that the body is divided into longitudinal sections and charted ten of these, five on each side of the body. It is this work that is the precursor to the modern science of reflexology which was then taken forward by Dr Riley, who worked with Fitzgerald and took his theories onto the next stage, developing a diagram of the feet.

Eunice Ingham worked with Riley and in the 1930's using zone therapy she developed the Ingham method, which became the basis of modern reflexology. She concluded that since the zones ran throughout the body and could be accessed anywhere some areas might be more accessible than others. She concluded the feet were more responsive and she mapped the entire body onto the feet and discovered that an alternating pressure on the various points had a therapeutic effect far beyond the limited use to which zone therapy had been previously employed, namely the reduction of pain, and so modern reflexology was born.

For further information from the Association of Reflexologists - please click the link below:
What is reflexology